Please find below links to Welsh writers with surnames beginning with C and D: 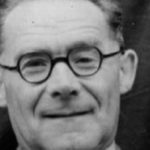 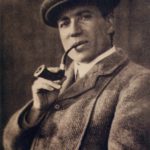